Home » “You’d Cry If You Only Knew How Much I Loved You.”

“You’d Cry If You Only Knew How Much I Loved You.” 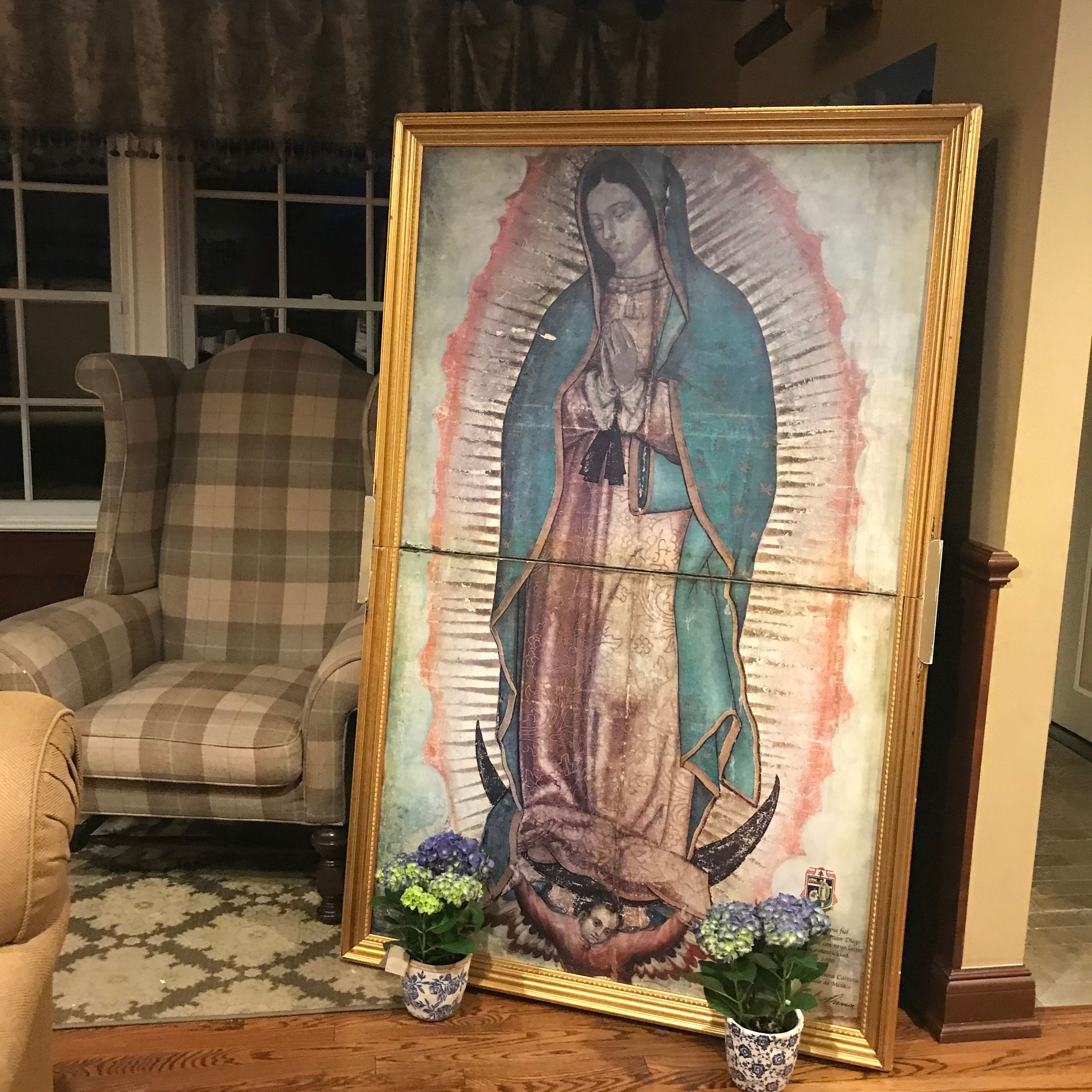 Brian was diagnosed with prostate cancer in 2018, after having a biopsy of his prostate. He was put on active surveillance and getting checked regularly. He had an MRI which showed a new spot had formed. They wanted to biopsy the area and other parts of the prostate. When the corona virus set in, appointments were rescheduled which worried me that he would have to wait longer. Finally, a date was set in late April.

I had heard about you hosting the Missionary Image of Our Lady of Guadalupe and I decided that I would like to visit her. I mentioned this to my husband, but had really felt he had no interest and figured I’d be coming alone. I was ecstatic when he said he would come with me. 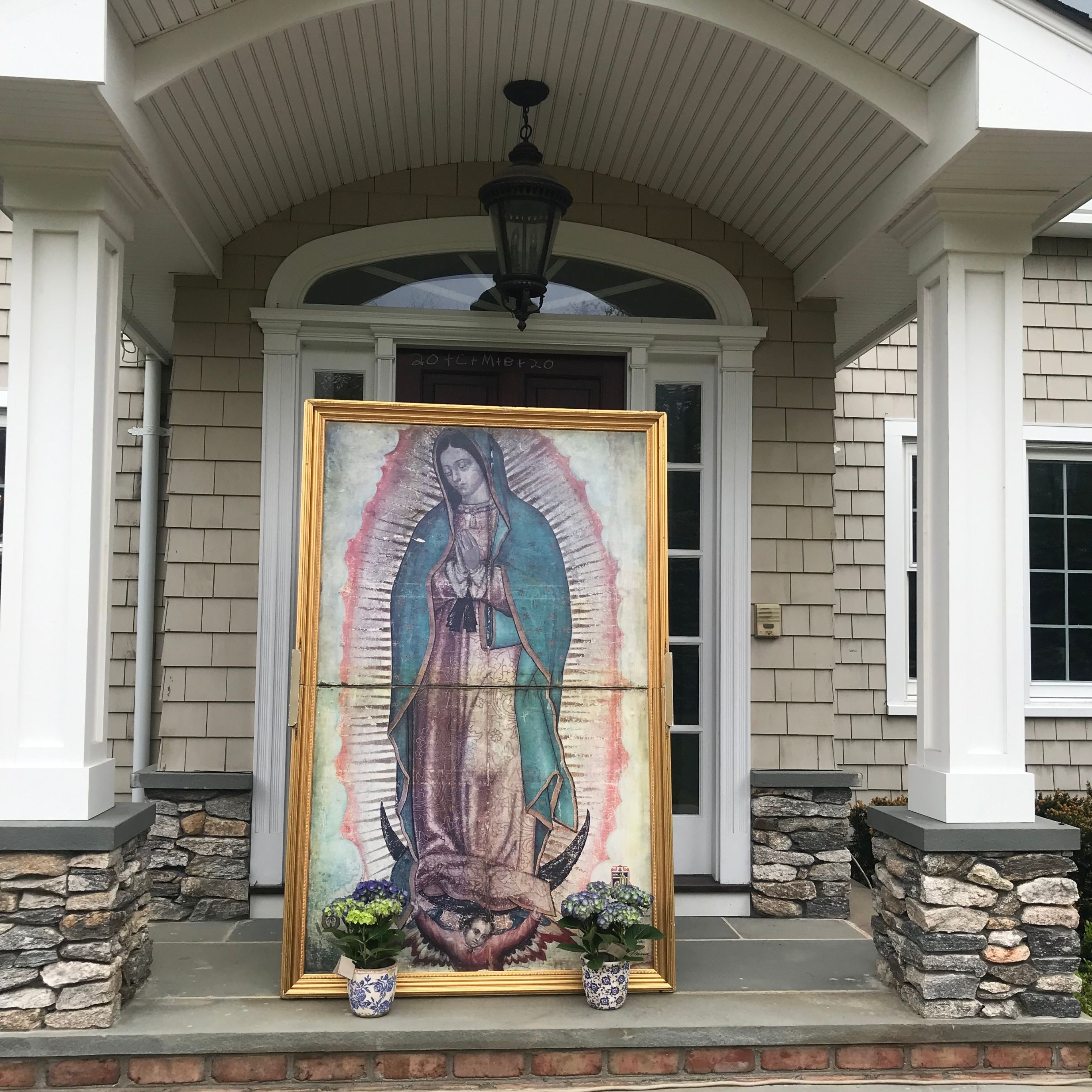 We visited Our Lady of Guadalupe at your home the evening of March 24th. We spent time together praying, touching the Image, and photographing her. I prayed and so did Brian, specifically for a cure for his cancer. On April 21st I took him for his biopsy. Funny, because the results had also been sent to our primary doctor. I had a visit with him on Tuesday, June 9.

The primary said to me,” Wow, pretty amazing Brian’s biopsy all came back negative”. I said,” What, it did?” He then said, “Brian didn’t hear this from the urologist?” I said, “No,” he has a phone conference with him this Friday. He said, “Don’t say anything because I may be mixing him up with another patient.”

Brian was doing a phone conference that coming Friday, June 12. I called him at work, (I’m a nurse, and I believed that the doctor had just covered himself). Brian was too busy to talk; which was a blessing after all. After hanging up the phone, I realized there could be a possibility that the doctor had mistakenly mixed up patients. So, I patiently kept it to myself, praying, and I waited to hear from Brian on Friday.

He called early Friday morning and said, “The doctor called…he said my biopsy came back negative! He also said it’s not often he ever gets to tell somebody that great of news.”

So, there’s the story to what the “Beautiful Virgin Mary”, through her Missionary Image of Our Lady of Guadalupe, did for my husband! May we always honor her as our most beloved mother in heaven!✝️🙏🏻🛐

I always remember seeing a card with her face saying, “You’d cry if you only knew how much I loved you.”