Msgr. Stephen Rossetti, an experienced exorcist, wrote that Our Lady of Guadalupe convulsed a demon in the exorcism of Lucy, a post-abortive mother. She had been possessed and tortured nightly by demons. They were merciless and relentless, necessitating an exorcism of her.

During his exorcism of Lucy with his team, Msgr. Rossetti demanded of the demon, again and again, “Tell me your name!”

Finally, with great reluctance, the demon gave up its name and said, “Abyzou.” That is the name of a demon that is blamed for miscarriages and infant mortality. Although Lucy had repented and was forgiven for the abortion in the sacrament of Confession, Abyzou taunted Lucy for having had the abortion and lied to her that she could never be forgiven. Msgr. Rossetti and his team assured Lucy that she had been truly forgiven and they prayed for her baby.

During the exorcism session, one of the exorcists was inspired to hold up an icon of Our Lady of Guadalupe. The demon went into a huge convulsion. So, they repeatedly invoked Our Lady of Guadalupe and the demon convulsed every time that the icon was held up until it was delivered. (Source: Diary of an American Exorcist by Msgr. Stephen Rossetti, No.91).

In 1531, Our Lady of Guadalupe appeared to St. Juan Diego on Tepeyac Hill near Mexico City. She left her image on his tilma (cloak) of a praying mother in late term pregnancy. She appeared in the same manner as the Woman Clothed with the Sun, in late term pregnancy, as described by St. John the Evangelist in the Book of Revelation chapter 12.

Click HERE to see and hear the testimony of the healing of a post abortive mother through the intercession of Our Lady of Guadalupe.

May Our Lady of Guadalupe intercede for the healing of all post-abortive mothers! 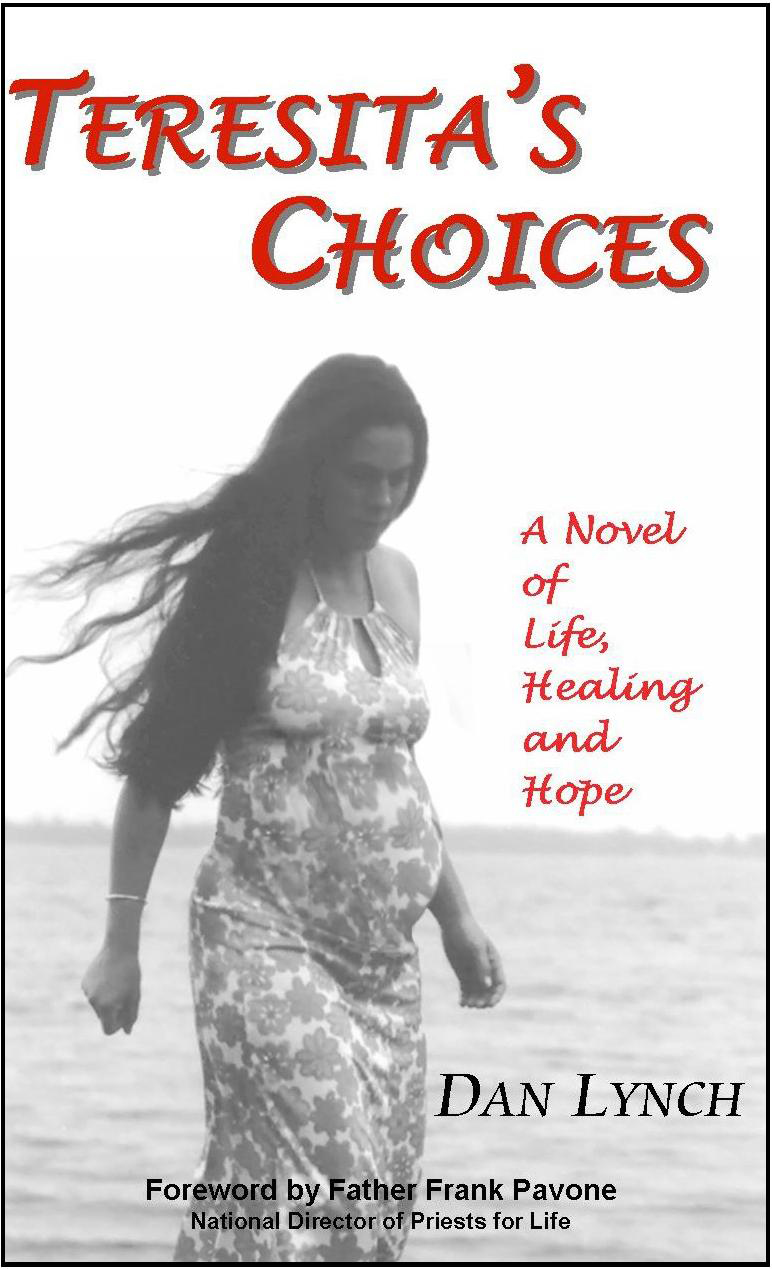