Home » Novena for Our Nation

Novena for Our Nation

Novena for Our Nation

“Whoever desires to obtain favors from me should make three novenas of the prayers of the Rosary, and three novenas in thanksgiving.”  –  Promise of Our Lady of the Most Holy Rosary

Now is the time for the Remnant to call upon God, through the powerful intercession of Our Lady of the Rosary, to heal our country, to make reparation and return it to holiness! 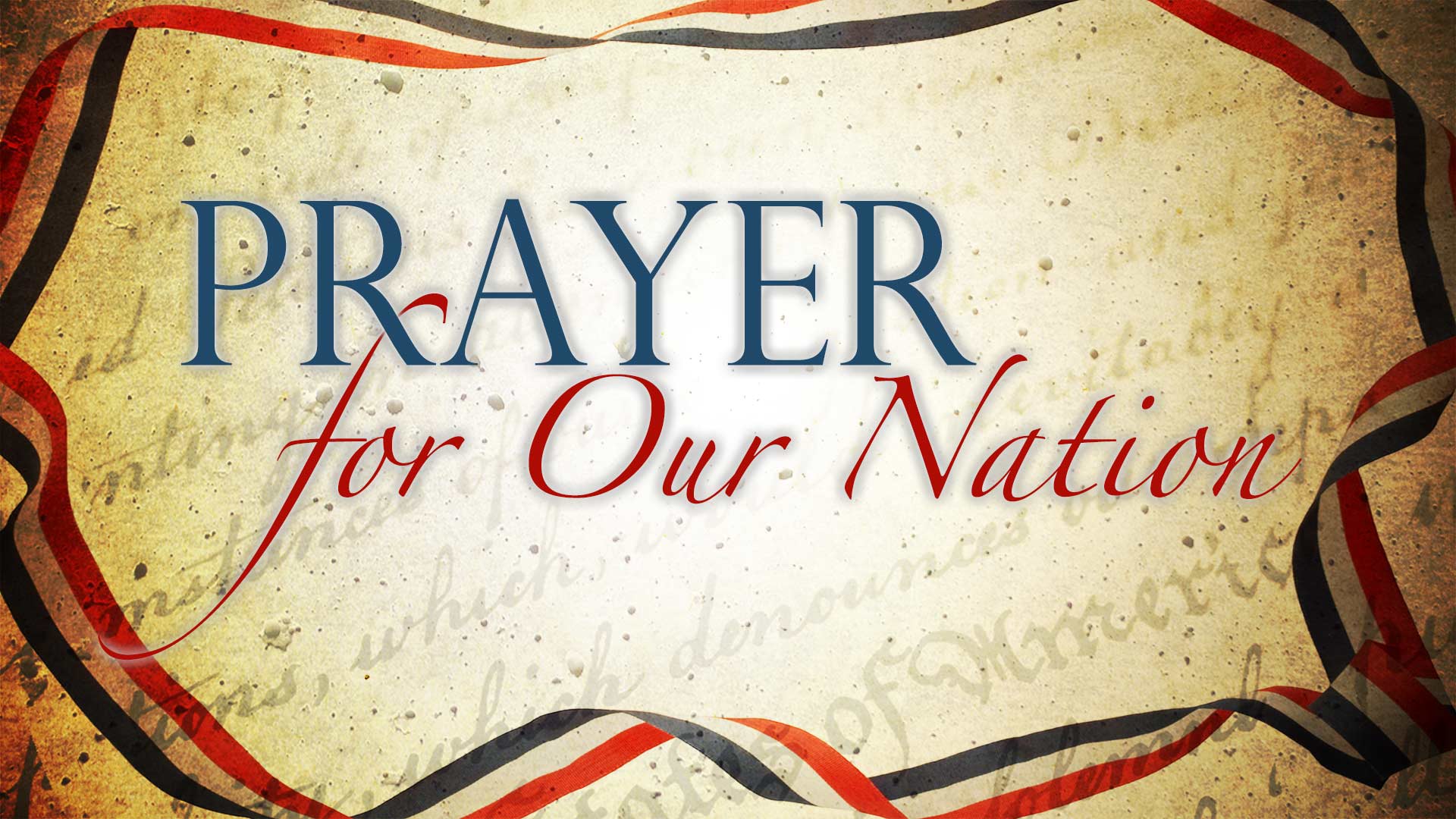 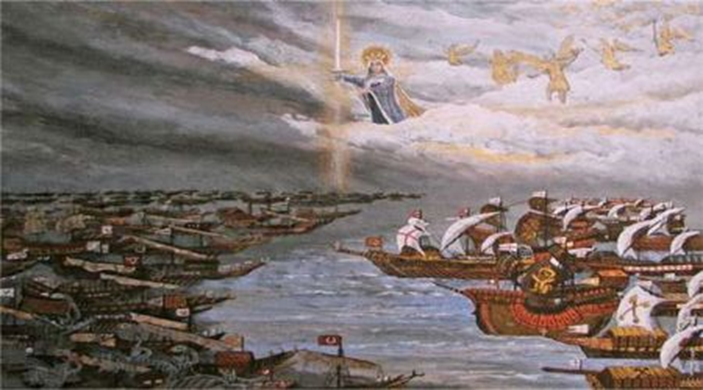 This Feast in 2016 marks the end of the Novena for Our Nation that will hopefully bring healing to our nation and inspire in us holiness of life in order to transform it.

Cardinal Raymond Burke, patron of the Sovereign Military Order of Malta, officially endorses the Novena for Our Nation.

He wrote, “There is no doubt that our beloved nation is in one of the worst crises which it has ever experienced, a profound moral crisis, which generates division on all levels and results in an ever-greater more pervasive violence and killing.”

“For Roman Catholics, who have always been known for their faith-filled patriotism, the first response to this crisis is fervent prayer and, in particular, prayer through the intercession of Our Lady of the Holy Rosary, Mary Immaculate, who is also the patroness of our nation.”

“Let us now turn to the powerful prayer of the holy Rosary, asking Mary Immaculate to intercede with Our Lord to bring healing to our nation and to inspire in her citizens the holiness of life which alone can transform our nation.”

The Novena to Our Nation will conclude on October 7 with a Rosary Rally in Union Square in front of the U.S. Capitol in Washington, DC. The faithful are encouraged to join or to have a Rosary Rally in their own areas such as in a parish church, at a government facility or in front of an abortion center.